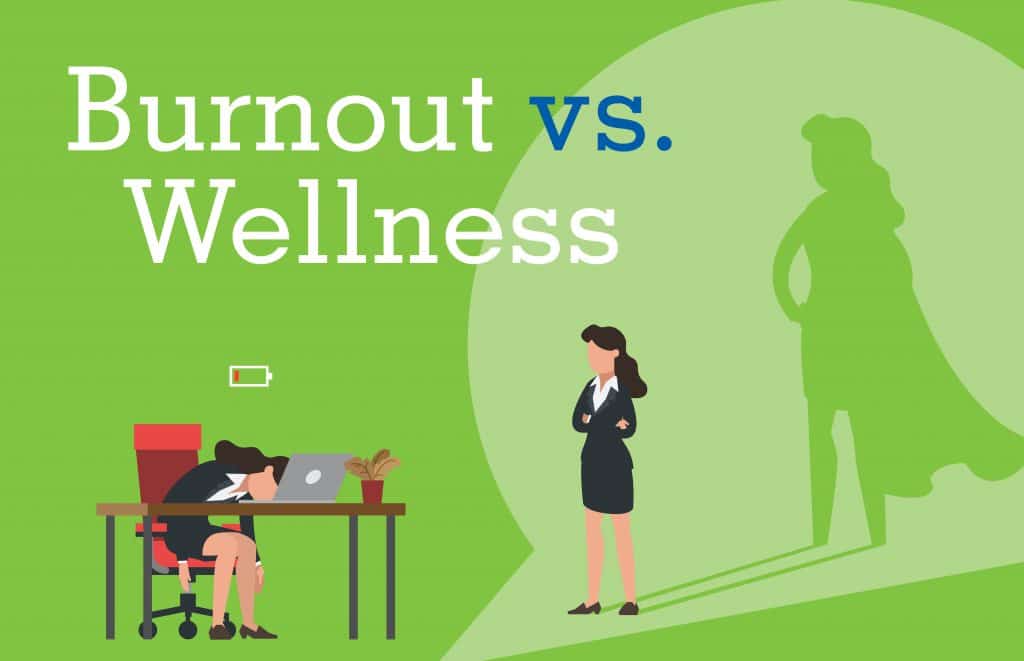 By: Chris Heimerl
MSN Director of Marketing and Client Services

Who are you going to let win?

Celtics vs. Lakers, Yankees vs. Red Sox, Frazier vs. Ali, Nicklaus vs. Palmer, Packers vs. Bears … Who’s the champ? Who’ll win? Or in the case of the title of this article, who are you going to let win?

Listen, we all fight battles every day in one way or another. The difference in outcome is impacted by a number of factors. Maybe it’s the fire in your gut you already have. Or maybe it’s the support system you have around you. How about the kids or grandkids? Genetics? (As in the bad genetics you didn’t request that give you bigger hurdles to clear.) What drives you to get a move-on every day?

That means about two-thirds of full-time workers experience burnout on the job.

Those aren’t great odds folks. It’s a battle out there. But, I think you’d agree with me that it’s a battle worth winning. I mean really, you’ve worked hard for the career you’ve built thus far so let’s not throw in the towel just yet. I know … talk is cheap. There are a million objections you’re going to throw at me, but at the end of the day, you know who you want to see win the battle against big bad Burnout.

In October of 2019, MSN Healthcare Solutions launched a program to help in the battle against the “B-word.” Help, that is, not solve. But who’s gonna turn down help?

Just to back up a bit, years ago in a conversation between two colleagues, the idea came up for an MSN Wellness program. The implementation of it seemed daunting. But they wanted MSN employees to have support in the effort to be healthier in both mind and body.

Again, implementing a wellness program for a company of nearly 500 employees? Ugh, where does one start?

It wasn’t until a simple meeting with an office manager of a 15-physician medical practice that the idea began to sound more achievable. This practice had created its own very simple and well accepted wellness program. And the physicians knew they wanted it because they all faced that B-word.

Their very simple program encouraged employees to share via social media what they were doing to keep sane—whether going on a hike, taking their kids to the park, or attending a group activity at an escape room.

Soon they all began to inspire each other to put self-care higher on the priority list, which began to boost their optimism again.

So it began again, the quest to build a program for the MSN family. It took a few hours over the course of a few months’ time, but it’s going, and the acceptance was amazing out of the October 1 starting gate.

Nearly 85% of employees signed up for the program. That alone makes a statement that people recognize the need to care for themselves and their future.

No one wants to burnout. But the battle is hard on your own. Having those around you willing to share in the fun of the fight helps a lot! It doesn’t have to be complicated. It doesn’t even have to be a formal program.

But taking care of your mind and body is critical to longevity, both physical and mental, and ultimately to career longevity. I suspect you have people around you in the same boat as you. Get together with them. Take a walk to clear the mind. Play a game of cribbage. The next time you have a recruit come in for an interview, maybe take him or her fishing or golfing or whatever you might like to do. Life’s short, but let’s not shorten it if we can help it. 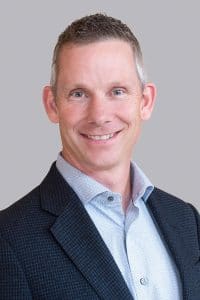 Chris Heimerl, BSBS
Director of Client Services and Marketing
brings more than 20 years of experience to his role in client services and marketing. He joined the MSN team in 2011 and has worked with radiology practices to evaluate their business models and then assist them in improving efficiency and profitability.

He is a graduate of the University of Wisconsin—Stevens Point and began his healthcare career in physical therapy before transitioning to marketing.

Chris has been active as a member of the national Radiology Business Management Association, also serving as President of the Colorado chapter for approximately five years, has served on the board of directors for the state organization for eight years. 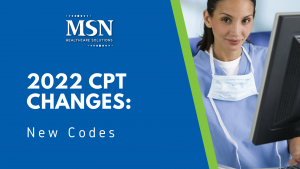 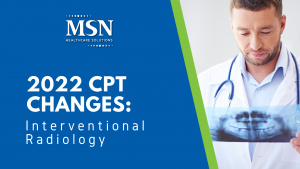 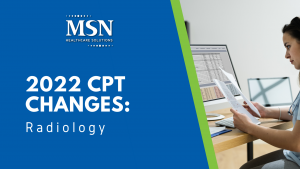 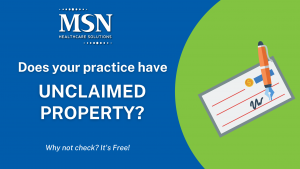 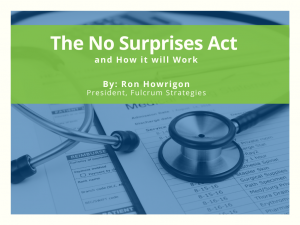 The No Surprises Act